Specializing in hematology and oncology, Dr. Linda Hendricks joined Central Georgia Cancer Care in 2001. Dr. Hendricks earned a Bachelor of Science in Chemistry from the Georgia Institute of Technology in 1990. The summer after graduating from Georgia Tech she worked as a lab director at the Skidaway Institute of Oceanography in Savannah, GA where she published on developing monoclonal antibodies to the egg protein of horseshoe crabs. In 1995 Dr. Hendricks graduated with her Medical Doctorate at the Medical College of Georgia (MCG) in Augusta, GA. She remained at MCG to complete her residency in Internal Medical in 1998 and was invited to serve as Chief Resident. Following her strong desire to pursue oncology, she instead began her fellowship in Hematology/Medical Oncology which she completed in 2000. She spent one year on faculty at the Medical College of Georgia where she was able to concentrate on clinical research in the field of hemoglobinopathies under the direction of Dr. Abdullah Kutlar.

Originally from Jacksonville, Florida, Dr. Hendricks has known she wanted to be a doctor since the age of 5. Her agile mind, deep compassion and bold curiosity fuel excellence in her patient care, her clinical innovation and in her leadership roles. 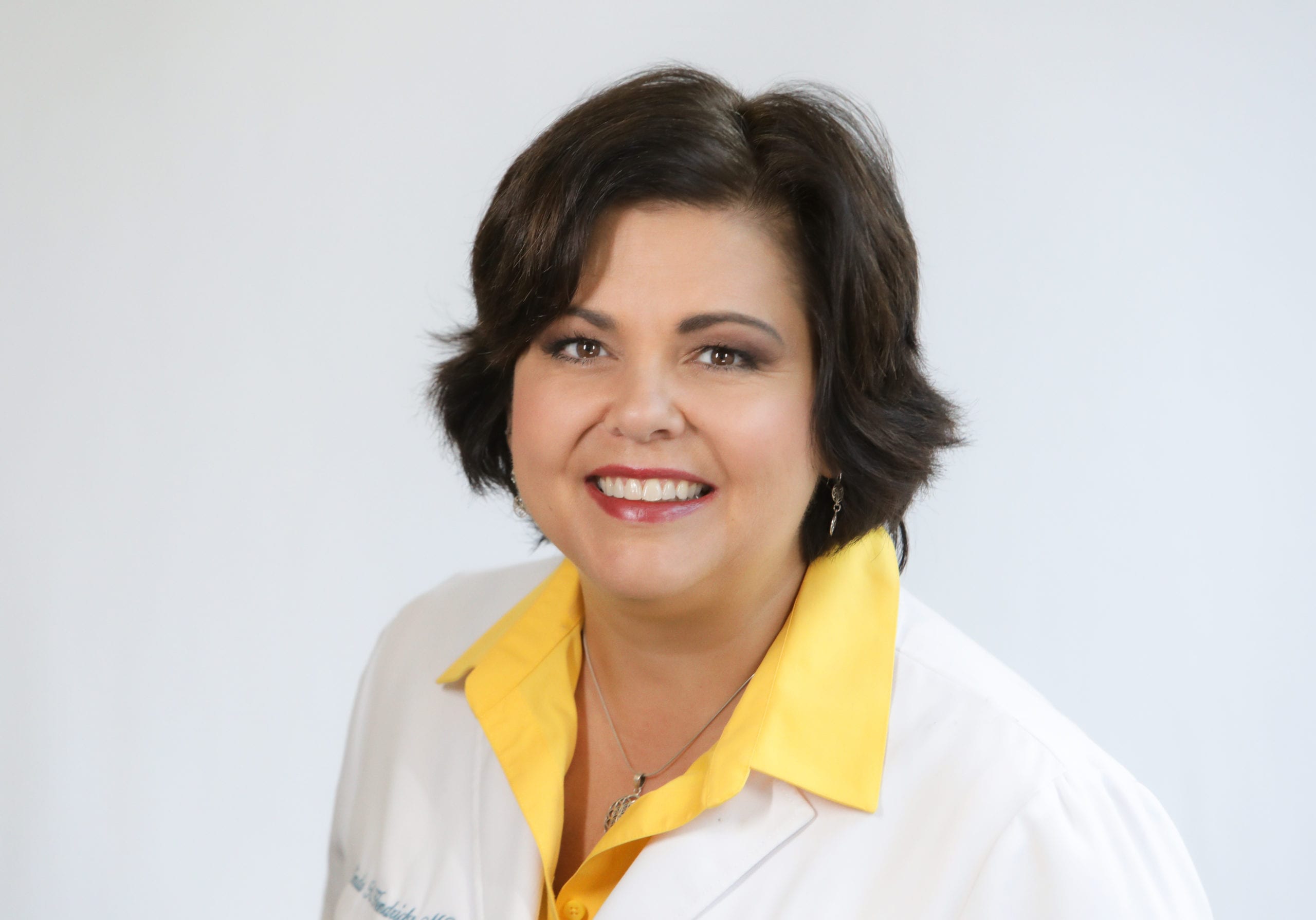 “I was referred to Central Georgia Cancer Care after an abnormal routine blood test.  Dr Linda Hendricks quickly and effectively diagnosed me with a rare bone marrow cancer.  I began chemotherapy ten days later and after four chemo cycles I feel better physically than I have in over a year and my lab tests have greatly improved.  Central Georgia Cancer Care is a great place with a wonderful, caring staff that has given me hope.  They made a positive difference to me and to my family and we are so thankful they are in our community.” – Dana